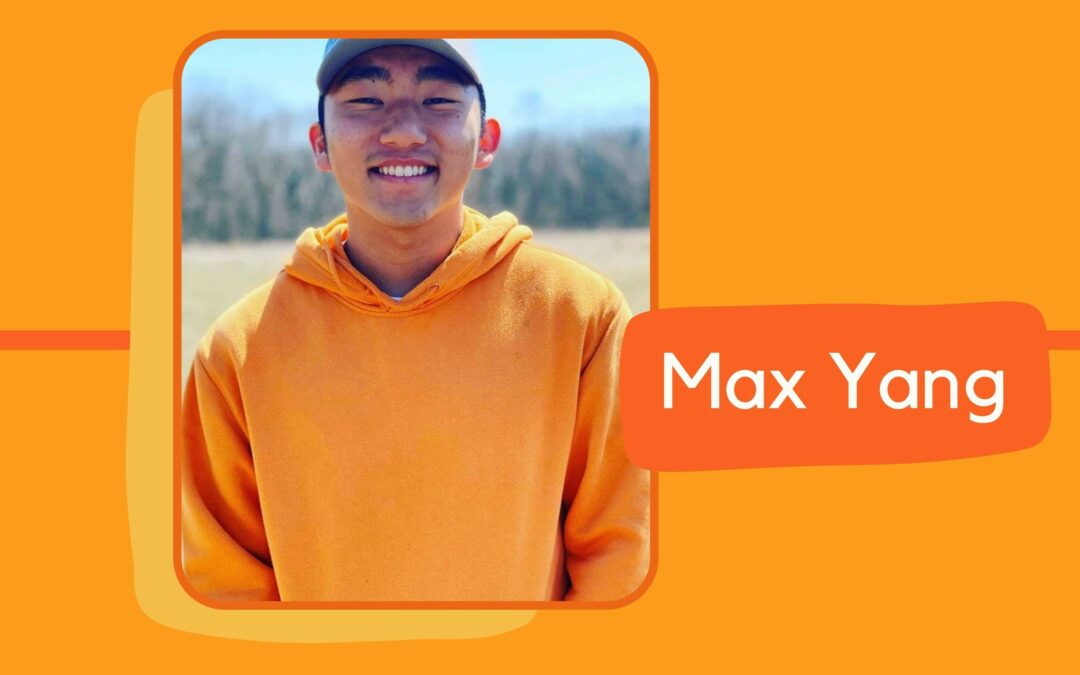 For 18-year old Max, Breakthrough Twin Cities came around at just the right time. After receiving a scholarship in first grade, he was able to attend a private school from elementary up until the end of middle school. Though he was grateful for the academic opportunity, there was still something missing in his social life.

“I felt really lonely,” Max said. “I had friends, and people knew me, but I felt really isolated being the only Hmong kid [in my grade], and at that point, only one of two Asian boys. I was really self-conscious.”

But then, after a recommendation from one of his teachers, he found out about Breakthrough Twin Cities. Once he applied, he was accepted into the program.

“For the first time, I was able to talk and hang out with kids like me,” Max said. “Being able to connect with people in that way, and to connect with myself, it was like a burst of life.”

And there’s no more accurate way to describe the high-energy pace of a Breakthrough summer. Though academically rigorous, the summer program regularly incorporates games, creative arts, outdoor activities, and even things like dance courses. Apart from preparing students for the next year of school and beyond, the program is built to provide an enthusiastically supportive community to students like Max. His introduction to BTC, he notes, opened up a whole new world of possibilities.

“At first, I was taken aback by the enthusiasm of everyone,” said Max. “I tend to be a low-energy person, and I’m fairly introverted — at least I thought so until I went to Breakthrough. At the time, it felt like I was acting like someone else, but I was really just coming into myself. BTC helped me mature.”

Now a senior at Central High School, Max continues to realize the value of his participation in BTC, and how its impact has extended from his life as a seventh grader to his life now. Although Max had always planned to go to college, BTC provided necessary guidance on how to start planning for it.

“I didn’t know what college was like, I didn’t understand the idea or the concept,” he said. “Breakthrough helped me flesh out that idea, and made the dream that much brighter.”

Max loves English, and he plans to study the discipline when he heads off to college next fall. He’s prepared his applications and eagerly awaits the decision that will determine his next step in life. He’s always been drawn to storytelling, and hopes this passion will develop into a career in the humanities, in social work, or even as a defense attorney.

The one sure thing is that Max won’t forget the student peers and Teaching Fellows who supported him along the way. Even today, he marvels at how much everyone cried at the end of each Breakthrough summer, feeling moved to think that he’d be missed that much by teachers he’d only known for a few weeks. Beyond being an excellent source of academic enrichment, the program became something he was emotionally invested in, too. He can still feel the support of his BTC community today.

“Breakthrough has prepared me to become who I am today and who I will be tomorrow. For me, it was so foundational,” Max said. “Even if it is just a step, it’s a critical step. If I didn’t have BTC, the Max you’re talking to today would be a completely different person with a very different set of experiences.”