As a 14-year-old in 2009, Rajendra “Raj” Beekie thought of himself as an average guy from a middle-class family. “I liked to do what any normal teenager does – hang out with my friends, use social media, and sleep,” noted Raj.

Clearly, Raj’s accomplishments reflect that he was more than an average guy. In 2013, he graduated as one of the top ten students in his class from Central High School in Saint Paul, Minnesota. While in high school, Raj was a member of the Science Olympiad, Science Bowl, and Math Team.

While in high school, Raj had convinced himself that B’s were Bad and that A’s were Average. Looking at grades in that manner made it hard for him to even think about getting anything lower than an A. He was a national AP Scholar which he received for doing well on AP tests, and “surviving” Advanced Topics, then the hardest math class he had ever taken. He scored a 31 on his ACT test, placing him in the top 95th percentile nationally.

Raj is pursuing a PhD in mathematics at New York University. He is currently studying fluid mechanics, specifically trying to construct solutions of equations that naturally arise in fluid mechanics that break classical conservation laws. This offers insight into the limits of mathematical models and may help lead to a better understanding of turbulence.

Looking back on his six-year Breakthrough Twin Cities experience and success, Raj credits the amazing BTC team. “They really inspired me to do my best. BTC helped me mature socially. I found a community of people that helped me step outside of my comfort zone,” Raj shared. 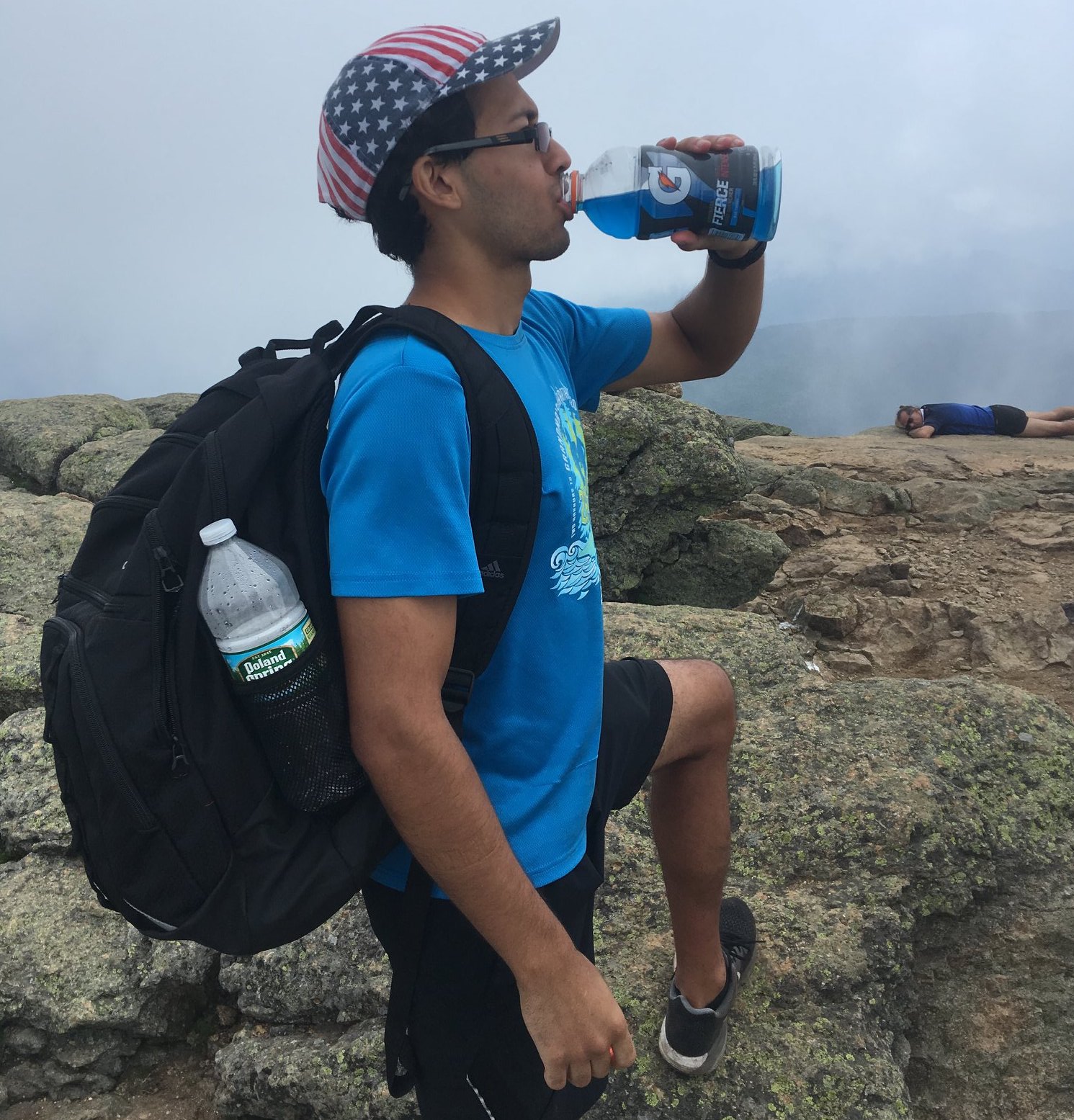